Is peer to peer career coaching a solution for GP retention?

GP retention is arguably harder than ever. With the pressure practices are facing, the increasing scope of the GP role, and the barrage of abuse directed at primary care, it’s becoming increasingly likely that GPs are turning away from general practice.

Local retention funds have been used to try and claw back some of these GPs, to help promote new ways of working, additional support and other ways to keep the job appealing for doctors.

In Cheshire and Merseyside, funds have been put towards a programme that trained 38 GPs so they can coach their colleagues to help develop their career.

Gilly Freedman who co-ran the programme together with her colleague Robert Nathan explain how it worked and how effective it was. Both are senior coaches and psychologists with Career Counselling Services, London.

How did the programme come about?

Career Counselling Services specialises in training people in organisations to learn how to coach others about their career. We were approached by NHS England (North West), to train GPs in having career conversations with other GPs.

The purpose of the programme was to improve retention of GPs – particularly those considering taking early retirement or people who may be looking to reduce hours or leave mid-career .

What did it involve?

The GPs being trained to career coach attended two three-hour workshops and one two-hour session (eight hours altogether). They then also had a follow-up supervision session, which they attended after they had their first experience actually coaching another GP. Participants were paid sessional fees to attend the training.

The programme was available to all qualified GPs at any stage of their career. They volunteered for the role, which became known about mostly through word of mouth.

After the GPs completed their training, their details were shared on a website where other GPs could request to have career conversations with them.  The idea was for them to share their expertise and be a resource for those who wanted to talk about their career aspirations, with the ultimate aim of improving GP retention.

When did it take place and who took part?

A total of 38 GPs attended the training in two cohorts, the first in November 2021 and the second in January 2022.

The group came from a mixture of backgrounds. Some were nearing retirement or had retired  and also several people attended who had gone part time but wanted to take on more responsibility.

How was it funded?

The funding for Career Conversation training and supporting career needs formed part of the Local GP Retention Fund programme for 2021/22. This funding is part of the System Development Funding provided by NHS England.

The funding was halted temporarily, but it’s now started up again and this initiative is still going locally.

Was the scheme successful in improving retention?

Feedback received from those who took part in the Career Conversation Training is really positive. There was a high satisfaction rating among both those training to have conversations and those requesting the conversations.

During their training, some GPs admitted that they had felt jaded and burnt out, but that the training helped them see there were more opportunities for them, and that they could help others feeling the same.

Meanwhile, others on the training programme felt their skills had been developed and enhanced inspiring them to mentor and change their appraisal style.

What were the key conversations you had with GPs during the training?

One common thread among the GPs trained was that they valued being listened to and having the time to reflect. Being given space – however small it may be – to talk and reflect was really important to them.

Quite a few of the GPs who were trained to be coaches were relatively positive but seeing demoralised colleagues around them meant they felt some of that negativity too. There were common feelings of being tired, a bit jaded, doing the same thing over time and not being able to see any opportunities for themselves.

There was also anxiety around taking on partnership (or turning it down), concerns on work-life balance, and for the younger ones, imposter syndrome. In addition, there were fears around losing that initial excitement about being a doctor and losing their purpose a little bit.

But the training seemed to help with some of these issues. One of the 38 GPs who took part in the programme said they ‘wondered how we [GPs on the course] could be upbeat given the intense pressure on NHS staff’. However, after the course, they said that having those conversations about opportunities gave them more hope and was ‘the key to thinking more creatively’ about their career and the future.

What development opportunities did the GPs who received the coaching from their peers tend to go for?

An initial evaluation of what was most popular showed there was interest in clinically extending roles. Dermatology seemed to be popular with 11% of GPs who had career coaching, requesting to take training in the subject.

Women’s health and mental health were also popular, with 13% and 9% of GPs respectively requesting more training in these areas.

Have you had any interest to do the same elsewhere?

We’ve had another area approach us to find out more information about the programme, but we’re hoping it could be something that could be mirrored across the country eventually.

Gilly Freedman is an accredited professional executive coach and Robert Nathan is a chartered psychologist, founder and CEO of Career Counselling Services, which delivers career coaching and training to organisations and individuals. 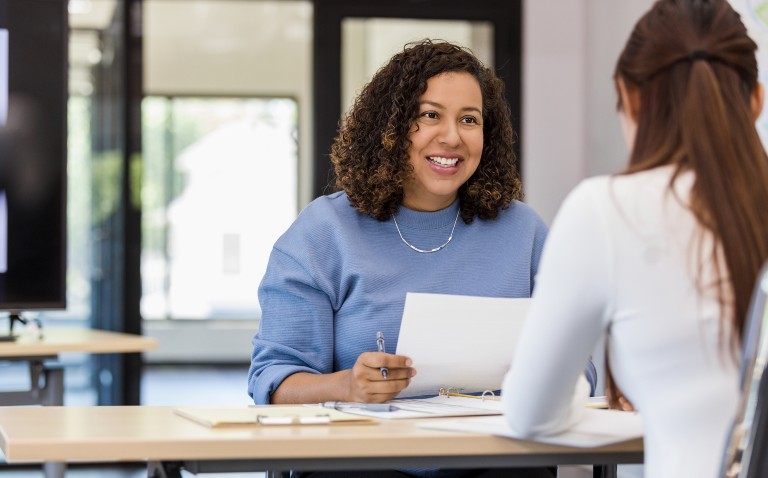 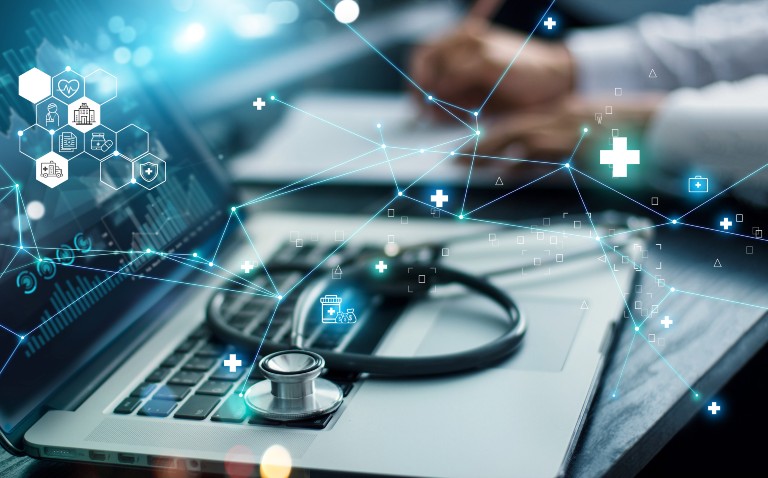