Last week’s autumn budget failed to address the GP pension tax issues that are causing doctors to retire early or reduce their hours, the BMA has said.

It had been reported that Chancellor Jeremy Hunt was planning to extend the freeze on the GP pension lifetime allowance, which is the maximum amount of money doctors can put into a pension pot without triggering an extra tax charge. The rules been described by the BMA as ‘punishing doctors for going to work.’

However, there was no mention of any changes to pension arrangements in the autumn statement.

The standard lifetime allowance is already frozen at £1,073,100 until 2025/26 and had been widely expected to be extended until 2028, in line with other allowances and thresholds. Any decision on the lifetime allowance might now have to wait until the full Spring Budget, experts have said.

Dr Emma Runswick, BMA council deputy chair, said: ‘The Chancellor himself recently described the situation of doctors being forced to retire early due to these absurd tax arrangements as a “national scandal” yet he has chosen not to take any action to end it, as is now well within his power to do.

‘We have been clear with the Chancellor about what is needed and until the Government puts in place a long-term solution, we will continue to see our most highly-skilled clinicians retiring in their prime or reducing hours right when patients need them most. We urge him to work with the BMA’s pensions committee to resolve this.’

Meanwhile, the Chancellor did announce the NHS would get an extra £3.3bn in funding for the next two years to help deal with inflationary pressures.

Mr Hunt said: ‘Chief executive of the NHS Amanda Pritchard has said this appears to provide sufficient funding for the NHS to fulfil its key priorities. She said it shows the Government is serious about its commitment to prioritise our NHS.’

But the BMA said this increase in spending would be an ‘effective cut’ due to high inflation.

Analysis by charity The Health Foundation’s REAL Centre, which carries out long-term economic analysis, showed that budget growth in England for health over the next two years would be lower than it was during the decade before Covid.

The analysis said: ‘Taking the DHSC budget as a whole, the annual increase for the next two years is 1.2% in real terms, which is below the average seen in the decade preceding the pandemic (2%), as well as the historical average of around 3.8%.’

Anita Charlesworth, director of the REAL Centre, said: ‘The reality is that the NHS is going to be treading water at best, as inflation bites and it faces rising pressures from an ageing population, pay, addressing the backlog, and ongoing Covid costs.

‘Efficiency can only take the NHS so far. As Health Foundation analysis this week showed, since 2010, if we had kept up with German health spending we’d have spent £73 billion more each year, and £40 billion more if we’d kept up with France.’

The announcements on the health service also included a commitment that the Department of Health and Social Care and NHS publish an independently verified workforce plan for the numbers of doctors, nurses and other healthcare professionals needed in five, 10 and 15 years’ time.

Mr Hunt’s statement went onto say the NHS must join all public services in tackling waste in inefficiency.

He said: ‘That doesn’t mean asking people on the frontline to work harder, but rather asking challenging questions on how to reform all public services for the better.’

To that end, Mr Hunt has asked former health secretary Patricia Hewitt to advise on how to make sure the new ICBs operate efficiently with appropriate autonomy and accountability.

Part of this story was initially published on our sister title Pulse. 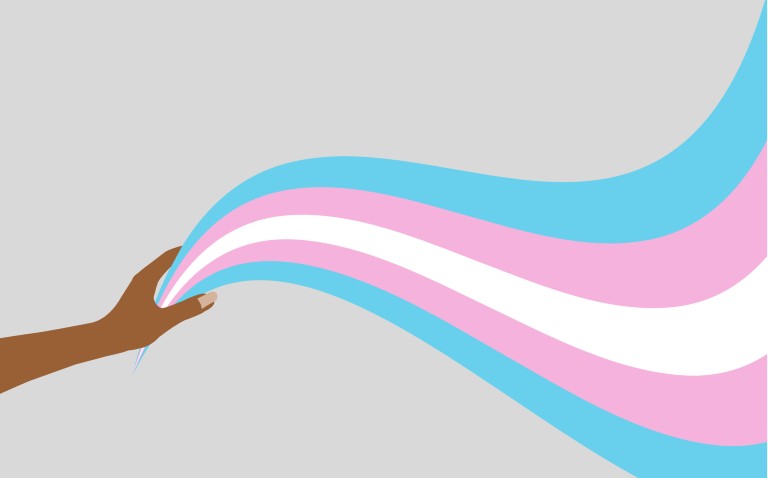 Becoming a different kind of doctor – my trans story