This site is intended for health professionals only

The CQC is to review how it assesses GP practices after a report led by the regulator admitted that its inspection and monitoring methodology ‘may inadvertently disadvantage’ ethnic minority-run practices and lead to ‘inequities’.

Published today (19 January), the report came in response to concerns that practices led by GPs of an ethnic minority background could receive less favourable regulatory outcomes.

The report looked at reviews of CQC’s data and processes, an online community of 36 ethnic minority GPs, a survey of 771 GP practices a survey of CQC inspectors and focus groups.

The interviews with the ethnic minority GPs revealed that ‘the majority’ had concerns ‘around racial discrimination leading to unfair treatment from regulators, including CQC’.

The investigation suggested that ethnic minority GPs felt that CQC inspections were intrusive and ‘punitive processes rather than an opportunity to review, learn and grow’.

It added that ethnic minority-run GP practices are more likely to be found in deprived areas and therefore have lower funding and face greater health inequalities, both of which are burdens that will affect a surgery’s ability to evidence it is meeting regulatory requirements.

Additionally, interviews with the CQC’s own inspection teams suggested that poor practice management, such as relying on staff who are less familiar with regulation, could impact an inspection.

CQC to review its practices

The CQC said it will review and refine how it assesses GP practices, including by:

Dr Farah Jameel, BMA England GP committee chair, welcomed the recognition that a ‘a one-size-fits-all approach’ does not work.

She said: ‘This change in approach is vital for understanding the pressures all practices, including those run by ethnic minority doctors, are under.’

The report ‘underlines the need to address wide-ranging structural inequalities’ in the health sector, she added.

What did practices say?

As many as 31% of ethnic minority-led practices believed their inspection outcome was adversely affected by ethnicity, the CQC said.

To support its report, the regulator surveyed more than 750 GP practices, of which 51% (390) met its definition of being ethnic minority-led.

Some key findings include:

A survey of GP inspectors found that 26% agreed that ethnic minority-led practices were more likely to have poorer ratings, while 37% disagreed.

Last February, the CQC committed to collecting practices’ ethnicity data in response to concerns this was a ‘factor’ in inspection ratings. 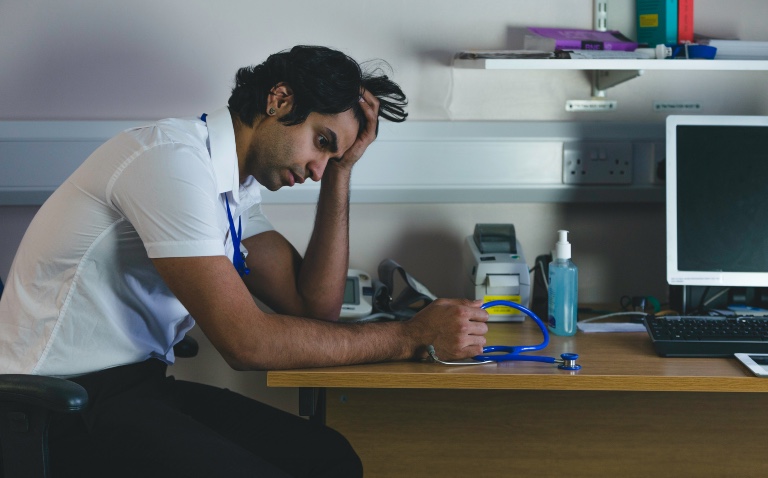 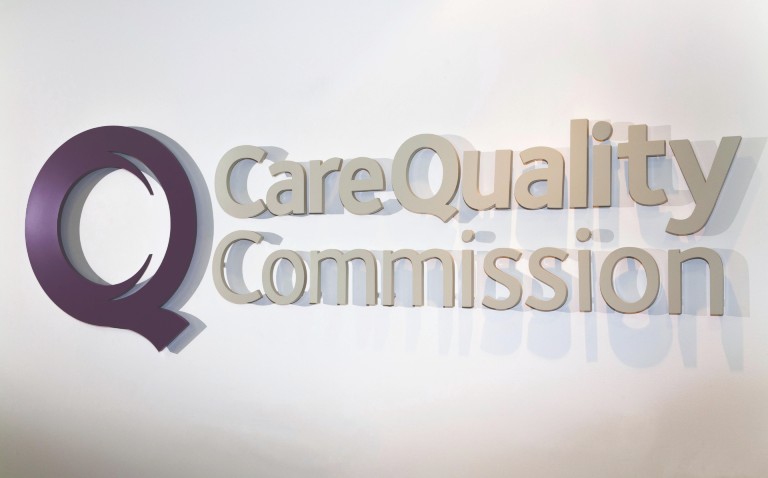 Wellbeing in the GP practice: Looking after you and your staff